What's on your mind?

Now to find everything I missed! 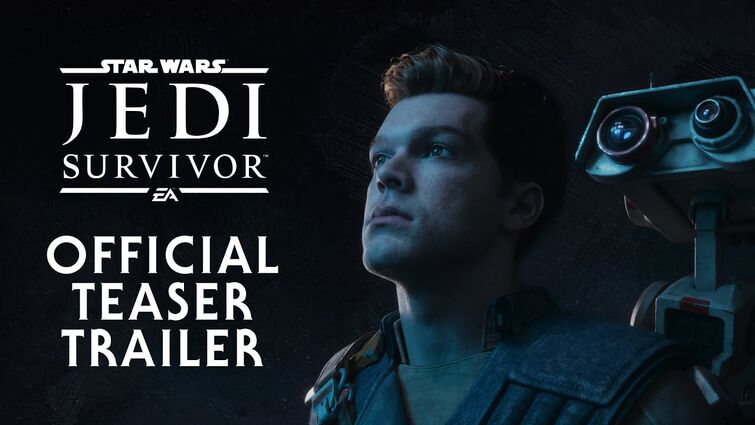 Every year!
Next year, after I beat it first.
I just replay regularly...
Nope.

I’m playing Fallen Order on XB1 and Jedi Master. Does anybody have tips for beating The Ninth Sister? I’ve been trying for over a week! TIA

Hi, All. There is a Phantom Gamer Score menu in the lower right corner of the screen on Xbox One. It appeared two nights ago. Would anybody have any idea how to get rid of it? Also, if I uninstall and reinstall the game, will I lose all my saved progress? Thanks so much. 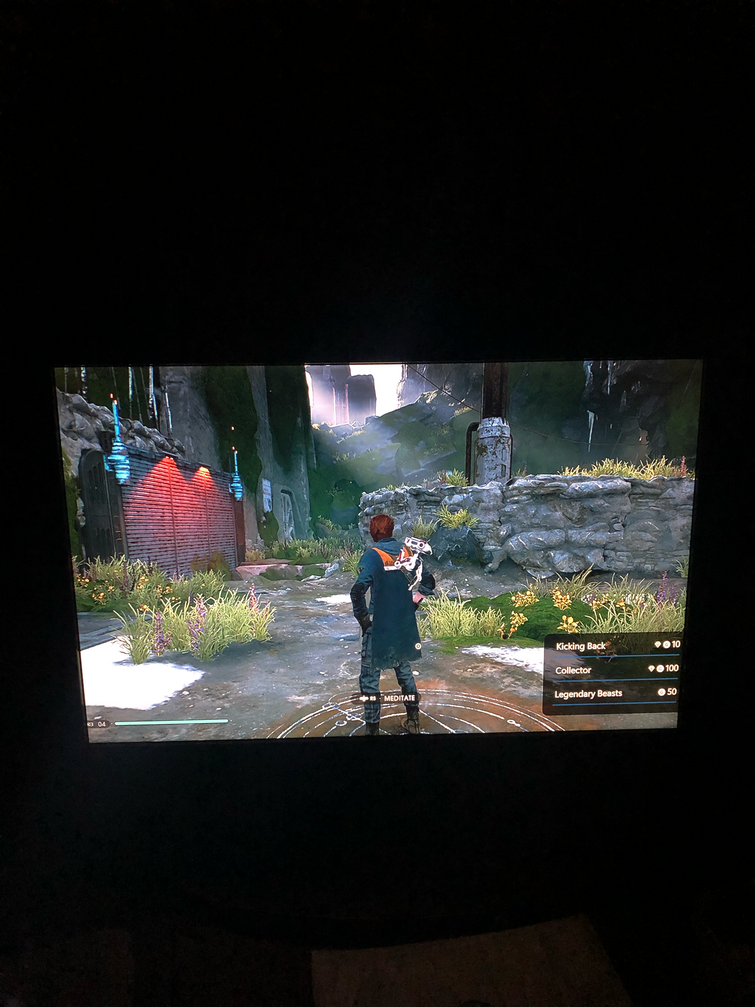 My Ps4 username is Deadpool1billion 😎

I think respawn actually should take their Time developing a worthy sequel and not rushing anything even if that means delays. This doesn’t mean I’m not excited for the game just that I want it to be a complete game with none or very few glitches,bugs etc.

FINALLY!!! The sequel to Star Wars Jedi: Fallen Order has officially been announced and is currently being worked on by Respawn Entertainment! No more “we basically knows it’s coming.” It IS coming.

Additionally, Respawn is also working on another Star Wars FPS and Star Wars strategy game! The future is bright! I’m so excited!

This is it everyone! We haven’t gotten news in so long, but the sequel to Jedi: Fallen Order is likely being announced this year, either during or BEFORE EA Play in the summer. The rumored release window is late 2022 to early 2023, but most likely 2023. That’s incredible!!! That’s a full year and a half earlier than I thought we would get it. The original is still my favorite game ever. Let’s gooooooooo!!!!!

This is a day late, and I know there isn’t really anyone here anymore, but it’s hard to believe it’s been TWO YEARS since Fallen Order released. Happy Birthday JFO! 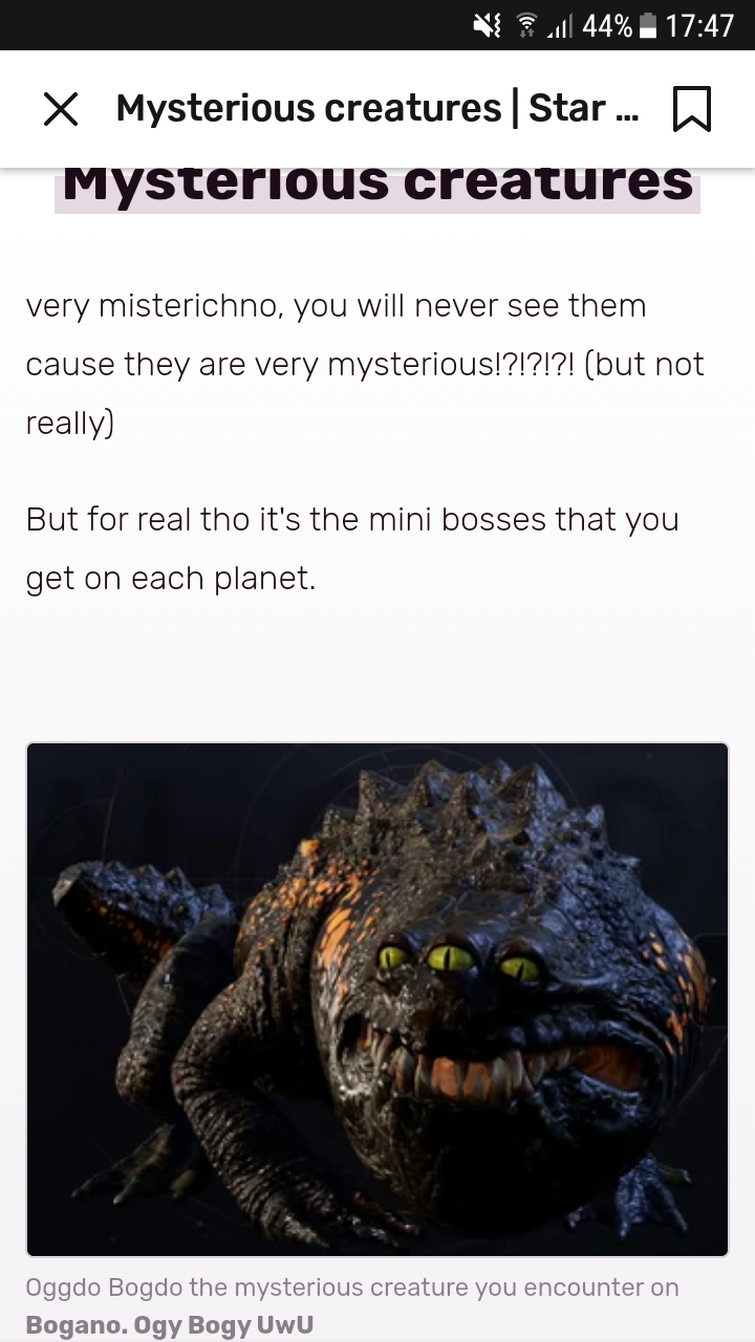 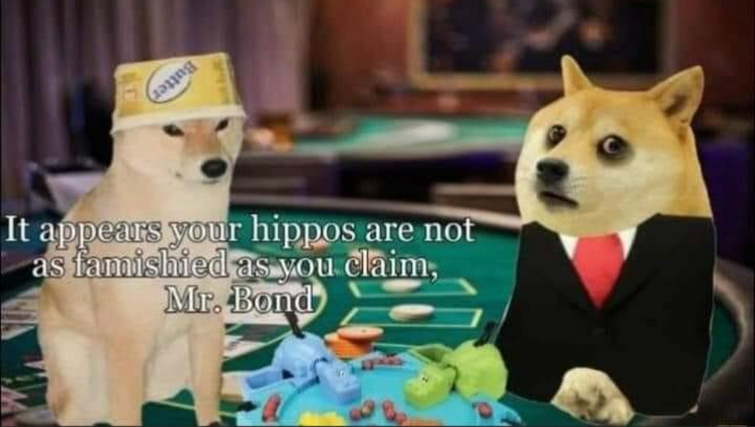